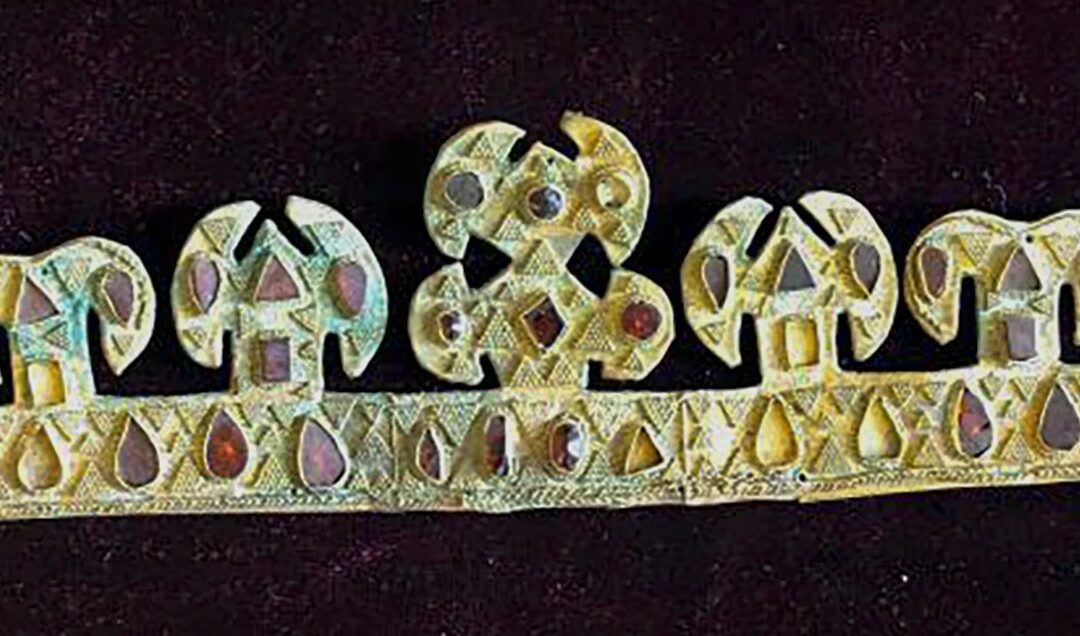 Since spring, we’ve watched the Russian aggression in Ukraine play out in various ways.  Russia must be investigated for crimes against humanity, especially as Ukrainian soldiers continue to discover mass graves in formerly Russian occupied territories and collect reports of summary executions, torture, and rape of a civilian population.

But they should also be investigated for the whole-scale looting and destruction of Ukraine’s cultural heritage.  We know that from the first few days of the invasion, Russia was targeting cultural heritage sites and looting their contents before destroying the buildings.  In an October interview with the Associated Press, Ukraine’s culture minister stated that Russians had looted over 40 museums, taking thousands of artifacts despite best efforts by museum staff to hide them.  This too is a war crime.

Even in retreat, the Russians are still focused on stealing as much art and cultural heritage as they can.  Over a period of four days, Russians looted the Oleksiy Shovkunenko Kherson Art Museum, removing an estimated 15,000 works of art.  They also targeted local history museums, but there is little information at the moment as to what was taken.  The Russians claim that they took the works as part of their evacuation and to “safeguard” them.  Ironic since there is clear evidence the works were not properly packed for transport before being thrown into trucks.

If history gives us any insight as to what may happen to these works, we can easily look back to the looting that the Soviets did as they swept across eastern Europe and into Germany during last months of World War II.  To this day, the Russian government denies it has any stolen work in its possession, despite clear evidence to the contrary.  It may be a very long time before Ukraine gets its cultural heritage back, if ever.